It doesn't get much better than a well-planned Oktoberfest party. From its humble start as a wedding party in 1810 Oktoberfest has swept the world to become one of the most recognized party themes. In fact, the traditional Bavarian costume of lederhosen and felt hat which has been associated, rightly or wrongly, with the drinking culture of Oktoberfest is now the fastest-growing Stag Night theme around.

The October Festival (translation of Oktoberfest) began with the state fair that was proclaimed to celebrate the wedding of King Ludwig I to Princess Therese von Sachsen-Hillurghausen during the October of 1810. The oktoberfest festival party continued annually and was soon incorporated with the agricultural show held around the same time and from this beginning has grown the Oktoberfest we have today. 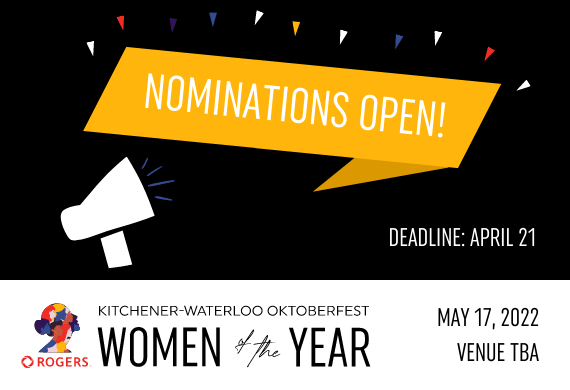 Starting during the second week of September and running through to the end of October, Oktoberfest has become an enormous festival with huge tents raised on Theresienwiese field in Munich along with huge fairgrounds with shooting galleries, fairground stalls, and side-shows along with all manner of other amusements and activities.

Simply known to the local population as 'Wies'n the celebrations commence with a procession of the brewer's drays (wagons) which are decorated especially for the occasion and the tapping of the first barrel of the specially brewed Wies'n beer by the Mayor of Munich, a celebration which takes place precisely at midday and which is greeted by a salvo of cannon.

If you are throwing your own Oktoberfest party then we have a few useful ideas to assist you. First, let's look for some unusual ideas for your invitations. The most common 'snack' food at Oktoberfest is the pretzel and one great idea is to get some large pretzels and either attach an invitation to it or if they are large enough to be boxed, write the invitation inside of the box lid. To attach an invitation to an individual pretzel the best idea is to use a luggage label or any label that fits with